How do I know if I have an STI?

If you’ve ever worried about your health after being intimate with a new or non-monogamous partner, you aren’t alone. Rates of sexually transmitted infections (STIs) have been on the rise for years now. In 2018, 26 million new STI cases showed up in the United States alone. It was estimated that about one in five people had an STI, and almost half of those infections were in people aged 15-24.

Sex is a normal part of life, and looking after your sexual health should be no different than looking out for your cardiovascular or digestive health. We understand, however, that it takes a lot of courage to take the first steps toward getting tested and treated. It can build confidence to learn more about common symptoms and severity of infections, so this guide will help you understand how at risk you might be.

Keep in mind that the only way to know for sure if you have an STI is to get tested by a healthcare professional. Xpress Wellness Urgent Care offers fast, friendly, discreet testing in our clinics. Learn more about our services or find a clinic near you.

You might have heard the terms STI and STD used interchangeably, but there’s a key distinction between them. An STI is an infection, which means it only refers to a bacteria, parasite, or virus that has invaded the body. However, it can become a disease if the infection begins to disrupt normal bodily processes. In other words, all STDs come from STIs, but not all STIs progress to STDs.

Unfortunately, if symptoms are present, this often means that the progression has been made. This makes early detection of STIs tricky, since most people don’t think about getting tested if they don’t notice anything is wrong. However, even if an STI hasn’t progressed to an STD, it can still be transmitted to another partner. The safest way to protect yourself is to get tested after any unprotected sexual encounter.

How long does it take for STI symptoms to show?

Understanding when you were infected can not only help you identify what type of infection you have, it can also help you figure out who gave it to you. For some infections, symptoms can develop within days or weeks. For others, you might remain asymptomatic for months or years. We’ll outline some of the most common STIs and STDs and their most noteworthy symptoms.

Roughly 50% of all infected men and 70% of infected women are symptom free. When symptoms do appear, they typically show up in the first one to three weeks. However, they have been known to start much later. These include:

Around 50% of women and 10% of men do not develop symptoms. When they do, it usually happens in the first two weeks following infection. Symptoms include:

Symptoms for syphilis are often inconsistent and may show up, disappear, then show up again. They typically appear within two to three weeks. They include:

Most people with genital herpes don’t experience symptoms at first, but those that do can start seeing them within a week of infection. In rare cases, symptoms might not appear for months or even years. These symptoms include:

While some cases are asymptomatic, those that develop symptoms do so an average of three months after exposure. In some cases, they develop as early as after eight weeks or as late as five months. Symptoms include:

Hepatitis C is primarily spread through blood transfer, but on rare occasions, it can be spread sexually. When symptoms develop, average onset is between two and twelve weeks. Symptoms include:

Trichomonas symptoms usually appear within a month but have been known to start after several months. About half of all infected people display symptoms. Those that do include:

Within two to four weeks of HIV infection, roughly two-thirds of people experience flu-like symptoms. Even if left untreated, these symptoms might disappear and lie dormant for years. Early symptoms include:

UTI stands for urinary tract infection, and because it’s also an infection that affects a similar bodily area, people often mistake UTI symptoms for STI symptoms. In fact, the symptoms are so similar that even doctors sometimes misdiagnose one as the other.

Shared symptoms between UTIs and STIs can include:

If you think you might have an STI, Xpress Wellness Urgent Care is here to help

If any of the listed symptoms apply to you, it’s extremely important to get tested as soon as possible, especially before having sex again. Even if you ultimately find you don’t have an STI, the peace of mind that comes along with a negative test is worth the minor inconvenience of receiving one.

It’s also a good idea to get regular STI tests before each new partner whether or not you have symptoms of an infection, as an asymptomatic case can still spread to other partners or develop worse symptoms later on.
No matter your situation, Xpress Wellness Urgent Care is here for you. We offer fast, affordable, discreet STI tests in a judgment-free environment. We can detect a wide range of early or late-stage STIs and provide counsel and treatment to help you get healthy. Learn more about our services or find a clinic near you. 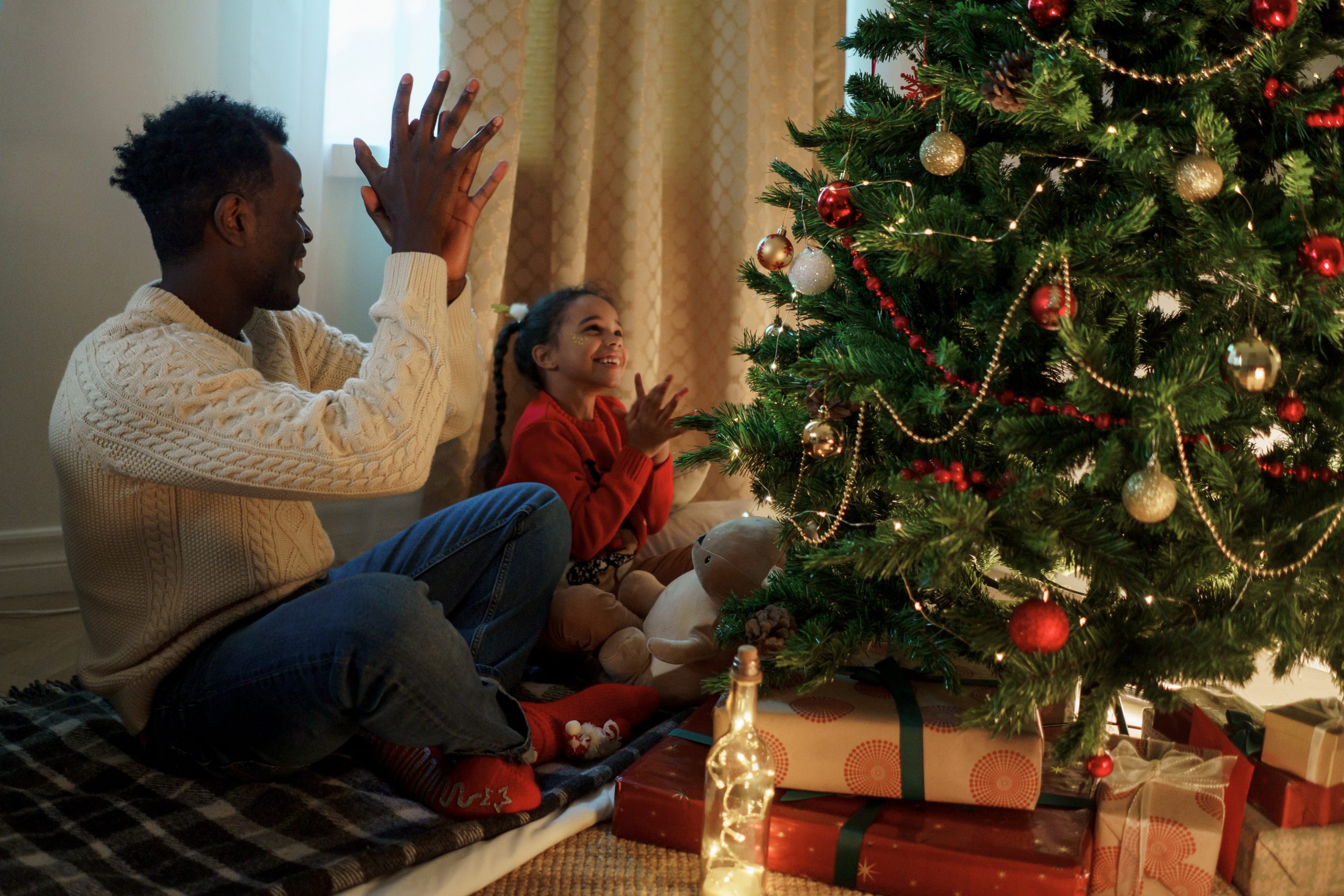 At Xpress Wellness, we love the holiday season and everything it entails. Between time spent with family, delicious food, and festive decorations, it’s a wonderful 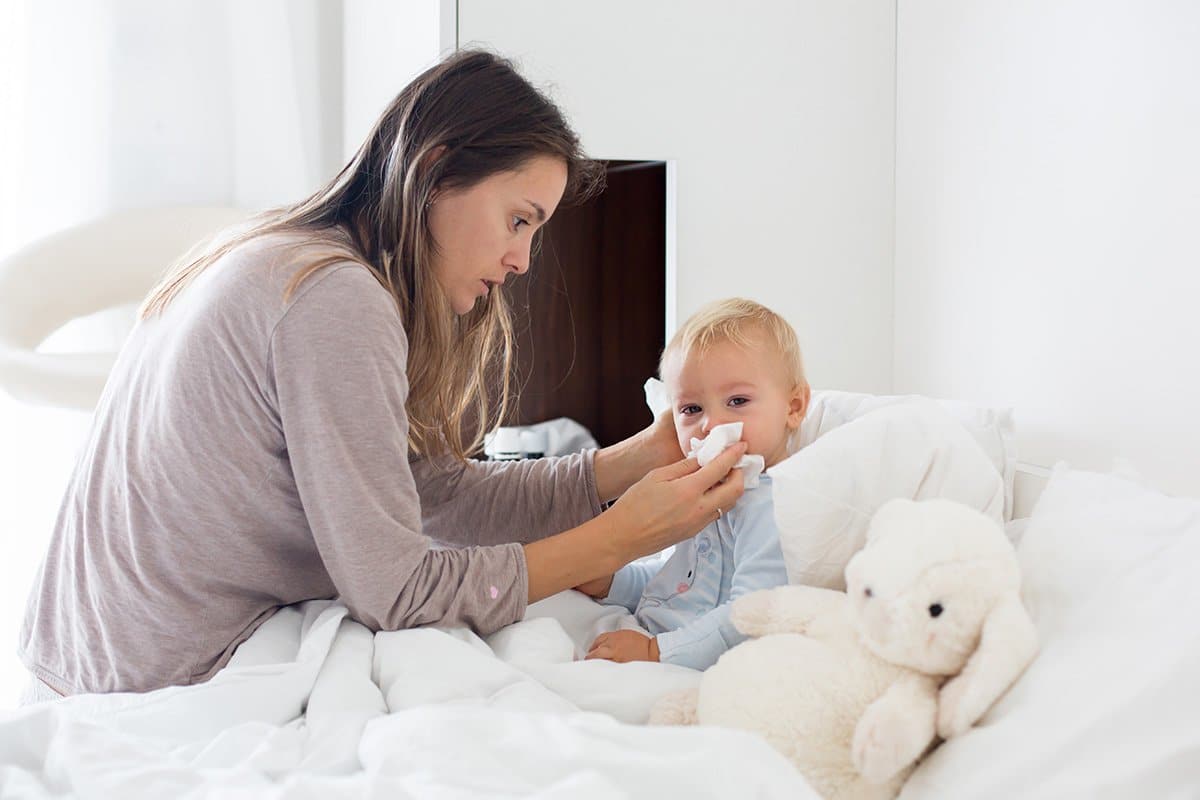 What is RSV and how serious is it?

We may be getting used to COVID-19, but that’s far from the only illness being passed around the United States right now. Other viruses have